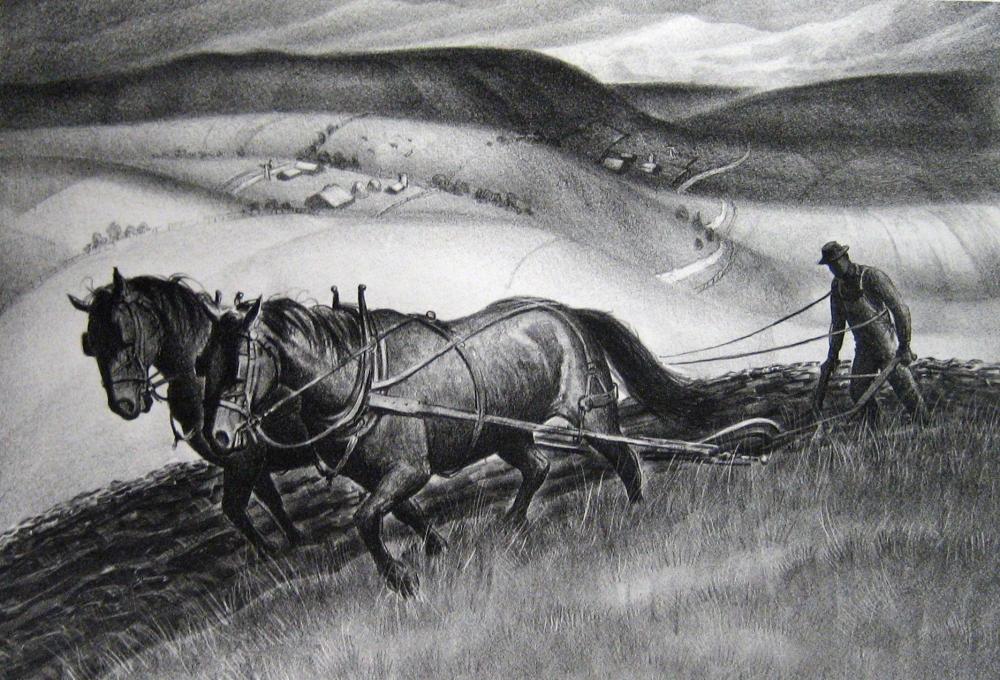 When a man begins to think for himself, he must post sentries against the fret or fear of what others will think of him, how they will evaluate his alarming new ideas, how they will cast former words and deeds into his teeth.

If he allows such fears to breach the perimeter, he is lost. He may think he will return to being what he was, but he will in fact already be dead, shot as a traitor by those who judged him and dragged him back their their mean little circle.

When you look at the corporate church with its paid parasite pastors and its de facto female leadership and its embrace of the very things men of old hated and rejected, you will frown. But others will notice your frown, and they will try to frighten you into thinking that you are in danger, that you must be a good fellow and not take things to extremes. Just as conservatives do not conserve anything and doctors do not heal and police officers do not protect the citizenry, so it is that the corporate church does not save.

It does, however, have a first-rate cadre of dog catchers who will put the net on you before you even see it coming. They will approach you with “concern” and “love” and they will convince you that your very thoughts are rebellious. Their words will weave the net and…you’ll turn back to their ways.

Unless you can do the nearly impossible thing. The nearly impossible thing is turning away forever from play-acting, and turning to walking your own path in honesty and righteousness and truth, led by the Spirit your Father has already promised is within you even now, as is the Kingdom. You do not need to work to achieve or build His Kingdom — He has said that it is His good pleasure to give it to you.

You do not need these men and their assistants. You do not need them. They mock you for being masculine and especially because you reject their definition of manliness. They whisper poison into your wives’ ears. They are already telling you that it is the essence of iniquity to deny the aliens your daughters. And they will soon be telling you that you are wicked if you do not accept the faggots and even the pedophiles. Look at their track record in the 20th century; they are a vile collection of hirelings and whores. While you go to work and labor over greasy engines or engineering problems or unruly students, they sit in climate-controlled rooms and read books and eat up entire weeks in the preparation of a couple of torturous pep talks.

And you fear that they have some secret knowledge, some wisdom that you cannot attain?

Think for yourself. Turn from the hirelings. If the Father Who made all these things and breathed life into your lungs will throw you into a pit of fire for all eternity with no hope of reprieve because you refused to kowtow to a perfumed posse of ecclesiastical nancyboys, well…..perhaps the Odinists are right after all.

Think for yourself. This is not a game. We have to get good at this.